#6 The we’re back edition 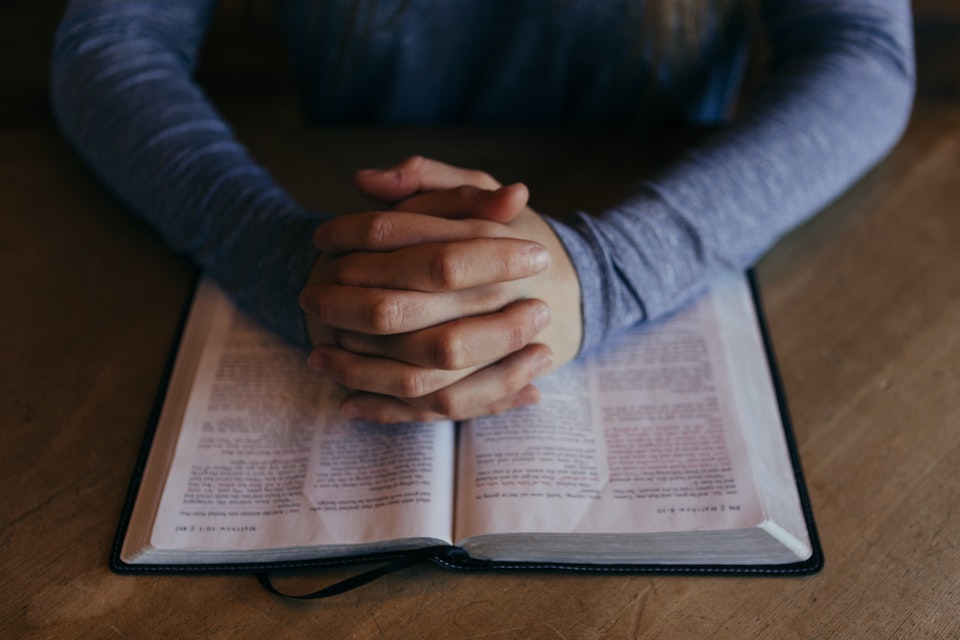 Yes, we are to blame to be gone so long. We had to think if we wanted to proceed but after a lot of thinking and prayer, we decided we should just continue as we did. We take place behind our microphones and start to talk about things we talked about to each other last week(s).

So we discuss the 100th birthday of the candy bomber, how to be a bomber ourselves, general conference, prayer, going back to church and religious freedom. Enjoy!

A Latter Day in Europe
#6 The we're back edition

#5 The Pope and the Prophet and interview with Per Herrey 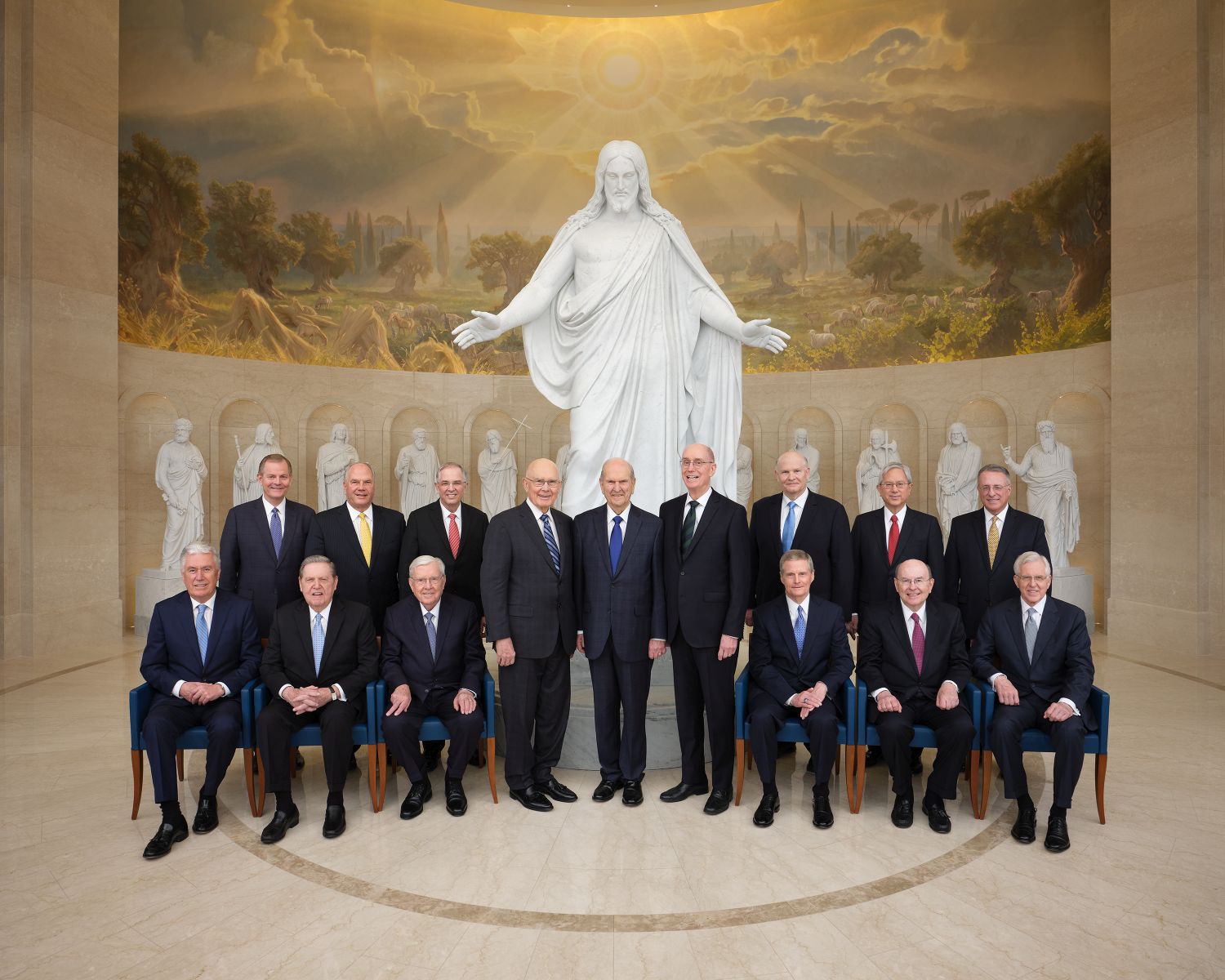 OK, we’ve been quiet during some time, but we had a good reason; and now we’re back. We discuss the visit of president Nelson to the pope and the gifts they’ve exchanged, but we also take a look at the women during this visit. How important was this audience by the pope for the Church of Jesus Christ of Latter-day Saints? 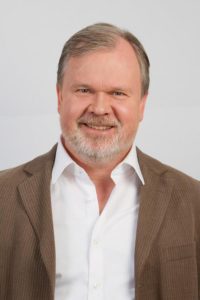 Secondly we have an interview with Per Herrey, famous Swedish singer/songwriter and author and member of our church. He and his brothers won the Eurovision song contest in 1984 and we wanted to know how it was to be famous and member of the church. 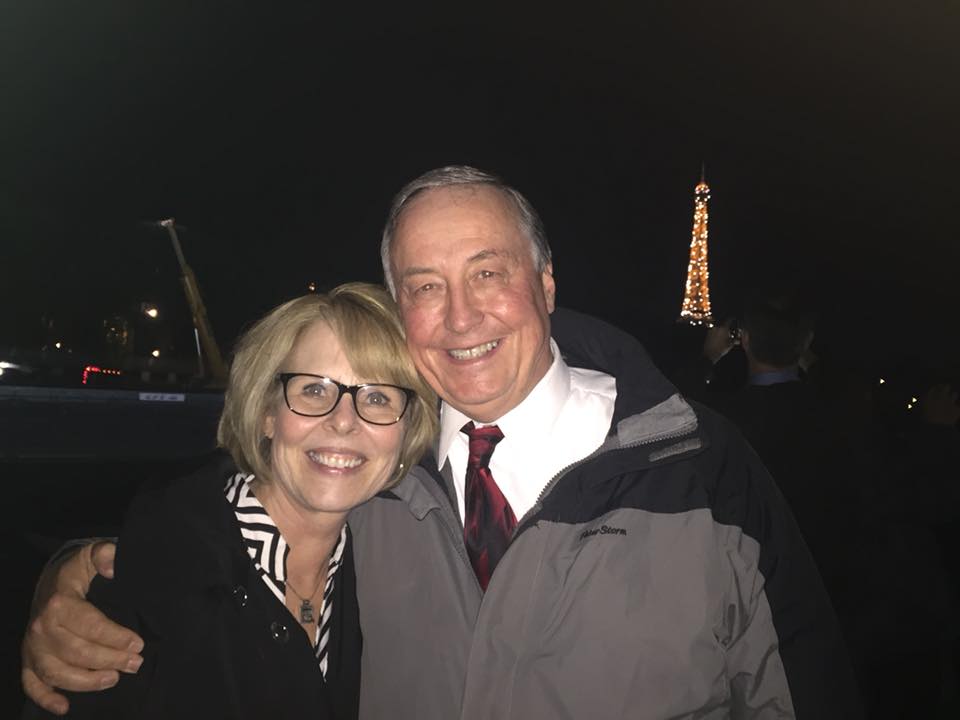 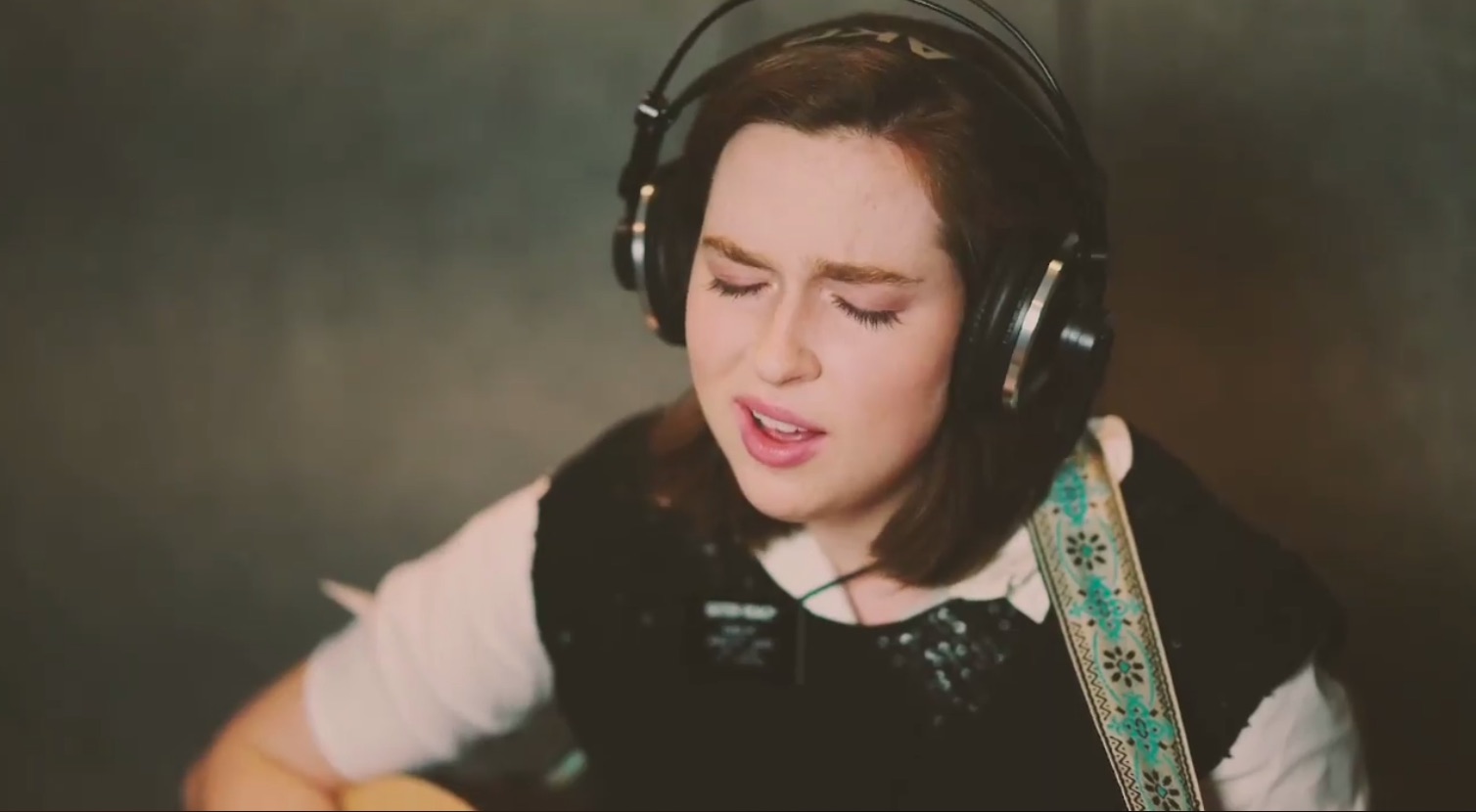 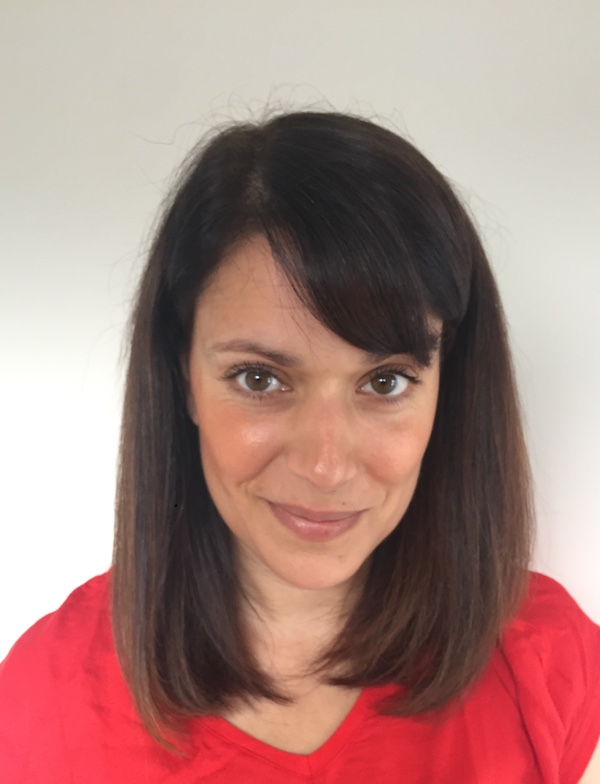 Isabel is on holiday in Sweden, making us wonder how we feel visiting another ward or branch while we are enjoying our holiday. It is amazing to feel as one big family across the planet.

We also discuss the performance and fireside evening we experienced with the BYU Folk Dance Ensemble. Young people, students, who spend many hours practicing dancing, singing and music and still find the time to be ambassadors for The Church of Jesus Christ of Latter-Day Saints. We had the opportunity to speak with some of them and we’ll share this conversation with you.

Isabel also wanted to share a modern parable about charity, a true happened story that changed her look on life and how to care about other people.

And our pièce de résistance this time is an interview with Mylissa Demeyere about her debut novel “The Songs of You and Me“. You can find Mylissa on Instagram, Twitter and Facebook. 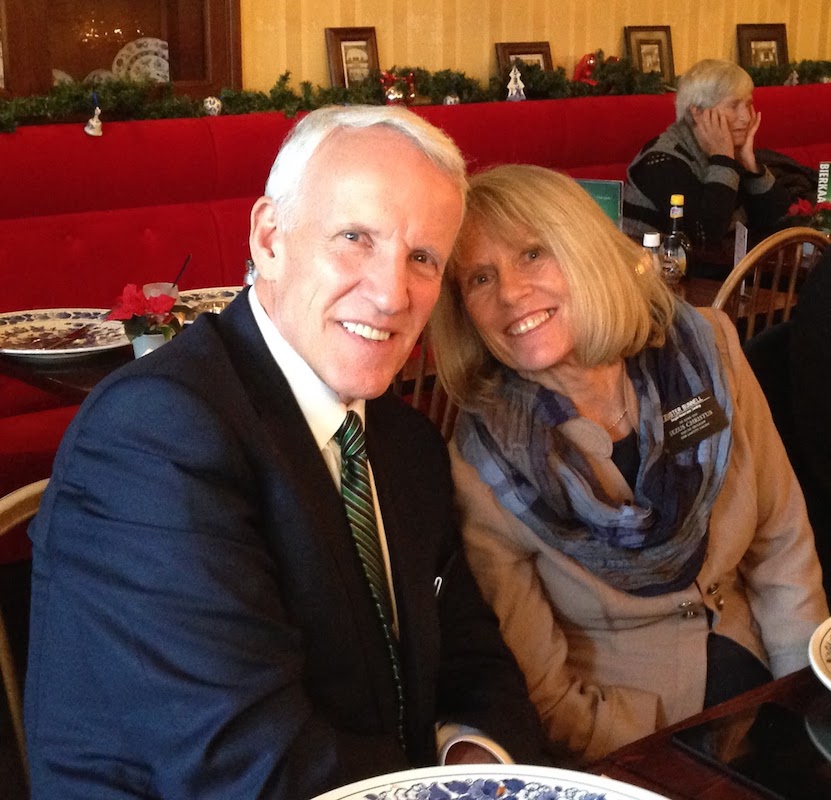